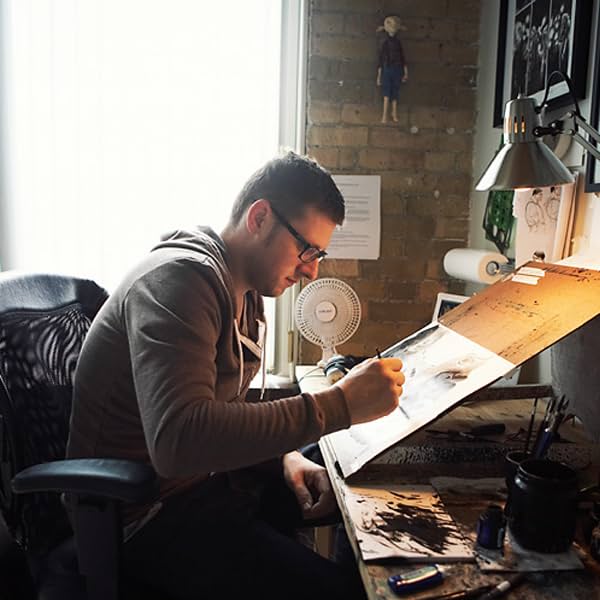 In 2008 Jeff won the Schuster Award for Best Canadian Cartoonist, and The Doug Wright Award for Best Emerging Talent. He also won the American Library Association's prestigious Alex Award, recognizing books for adults with specific teen appeal. In 2010 Essex County was named as one of the five Essential Canadian Novels of the Decade!

Recently named one of Wizard magazines 25 "rising stars", Jeff has also written a new graphic novel for Top Shelf called THE UNDERWATER WELDER. He currently lives and works in Toronto with his wife and son.
1 TO 42 OF 106