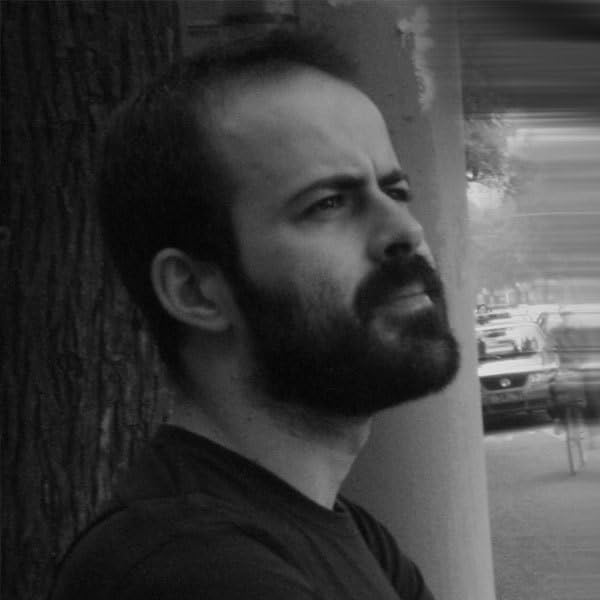 After collaborating in an animated short film in 2003, I started publishing illustrations for role-playing games. From then on, I combine my career in architecture with the work as a freelance illustrator.

In 2006, I moved to Madrid where I work as a creative architect in the well-known Spanish studio A-cero while I continue with my career as an illustrator. In the summer 2010, I decide to concentrate on illustration, starting new projects and accepting more orders.

During these last years I have published hundreds of illustrations in different media, such as novel covers, mobile games, role-playing games and miniatures, sets of cards, magazines, etc. Lately, I am also in charge of drawing and colouring the comic of the popular game Blood and Glory: Legend, embarking, thus, upon graphic narrative, too. Many have entrusted him with the images of their products, his clients include Fantasy Flight Games, Dream Pod 9, Glu Mobile Inc., Cryptozoic, Mongoose Publishing, Hero Games, Team Jabberwocky, Crafty Games, Moon Design Publications, Holocubierta, Mundos Épicos and Editorial Sombra among others. In 2011, the prestigious Ballistic Publishing selects two of my works among those of world-class illustrators for EXOTIQUE 7 and two of my pictures became part of the 2012 S-Artbook (Spanish Art Compilation), which compiles the best national illustrations.