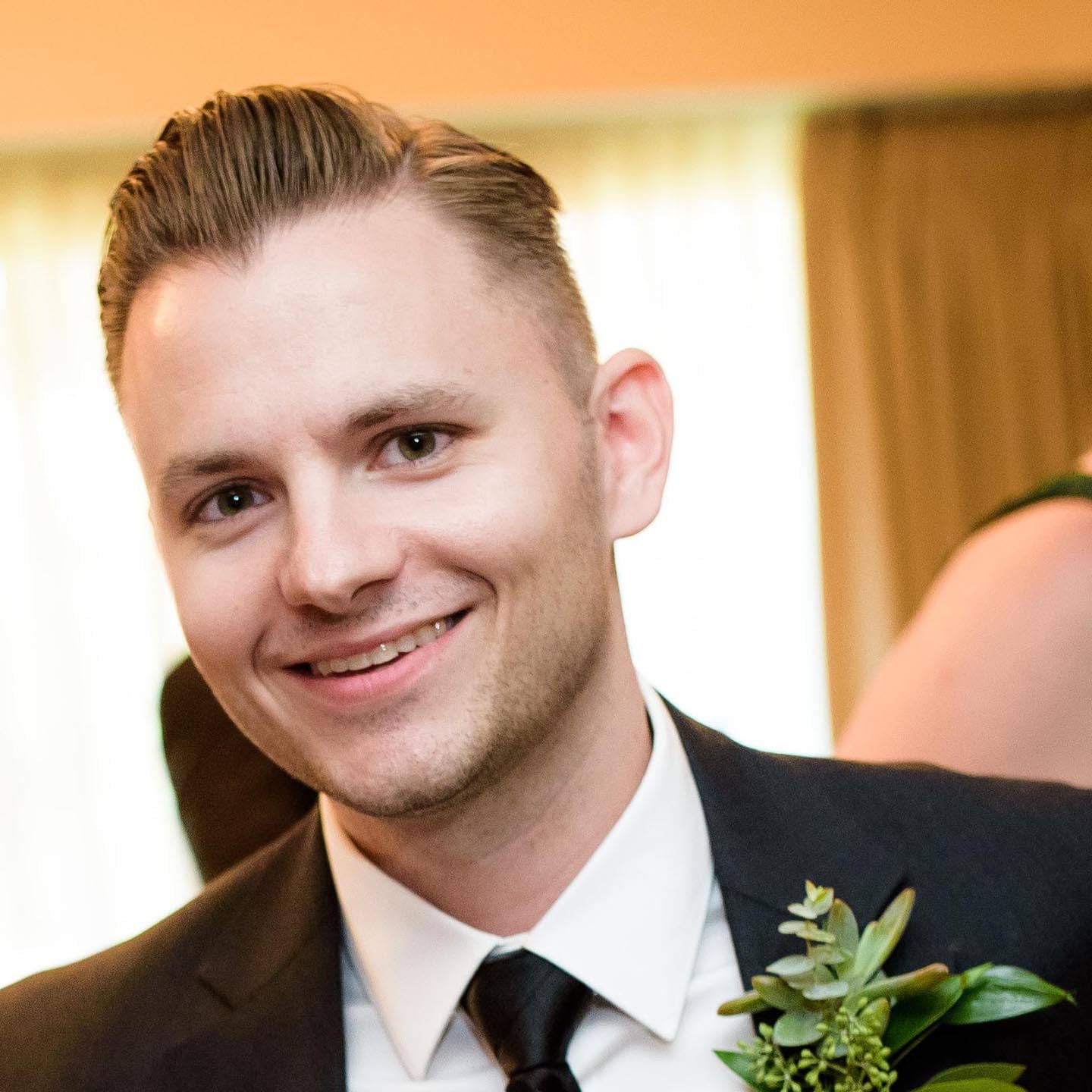 Jason Muhr is the artist, designer and letterer for the critically-acclaimed comic book series, VORACIOUS, published by Action Lab Entertainment. He has also worked with Marvel Comics, Valiant Entertainment Zenescope and co-created the short story "Like Giants" with Mark Waid for Thrillbent. Prior to entering the art and design world, Jason spent six years on the retail side of the comic book market, as an assistant manager at the Graham Crackers Comics chain of Chicagoland comic shops.
Website: http://www.jasonmuhr.com
Twitter: http://www.twitter.com/@JasonMuhr