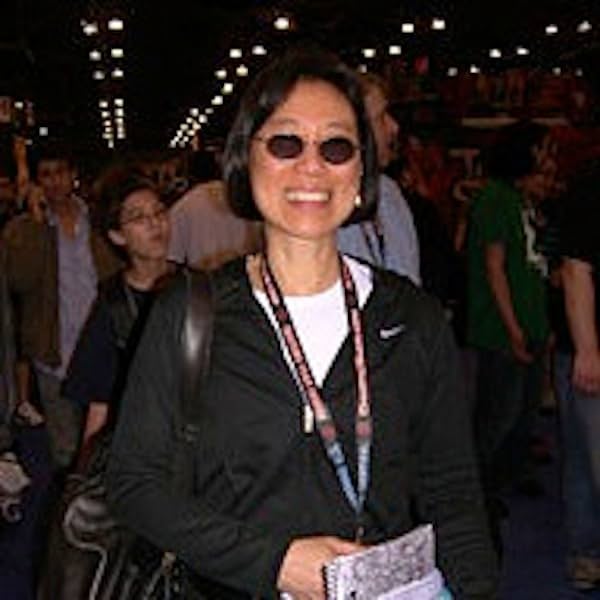 Chiang has also worked as a comic book colorist, most notably for Guardians of the Galaxy #49–54 (1994)