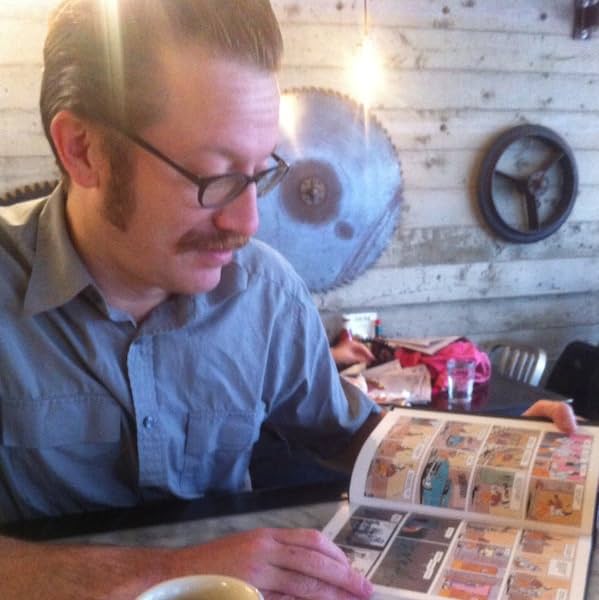 Jamie S. Rich has written five prose novels and multiple comic book projects. He is best known for his work with Joëlle Jones on the books 12 Reasons Why I Love Her and You Have Killed Me, both published by Oni Press. His current projects include the futuristic romance A Boy and a Girl with artist Natalie Nourigat and the rude-yet-magical comedy Spell Checkers with Jones and Nicolas Hitori de. Rich has also edited Michael Allred's Madman comics since the late 1990s and is the writer of the spin-off series It Girl and the Atomics.
Website: http://www.confessions123.com
Twitter: http://www.twitter.com/jamieESrich