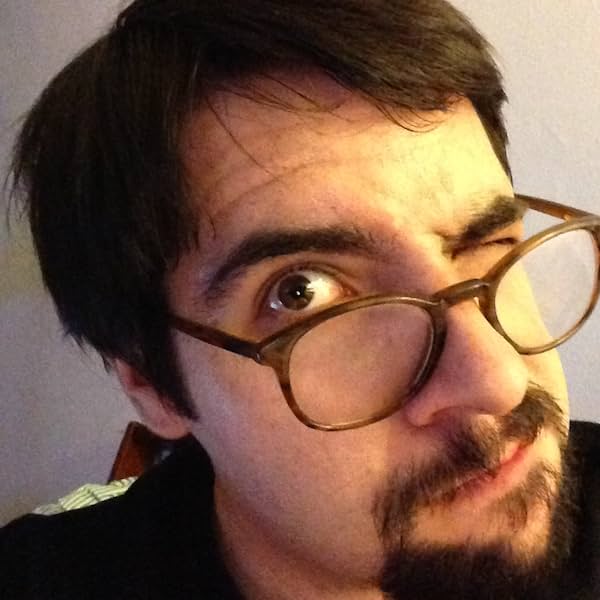 James Tynion IV is a newcomer in the comics industry, best known for his work with Scott Snyder on the Batman franchise. He made his debut on the backup stories during the hugely successful "Court of Owls" storyline in Batman, which led to his role in creating the first original hero for DC Comic's New 52 line with the ongoing series Talon.
Website: https://www.facebook.com/JamesTynionWriter
Twitter: http://www.twitter.com/jamesthefourth
1 TO 42 OF 63