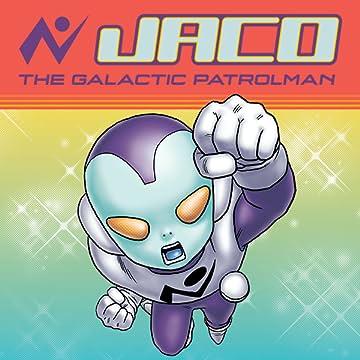 Manga legend and creator of Dragon Ball Z, Akira Toriyama, is back with the quirky comedy Jaco the Galactic Patrolman! Retired scientist Omori lives alone on a deserted island while continuing his research into time-travel. His quiet life is interrupted when galactic patrolman Jaco crash-lands and decides to move in with him. This agent from space claims to be elite, but sometimes it can be a little hard to believe. Can Jaco get along with the old man long enough to save the earth from a dangerous threat?