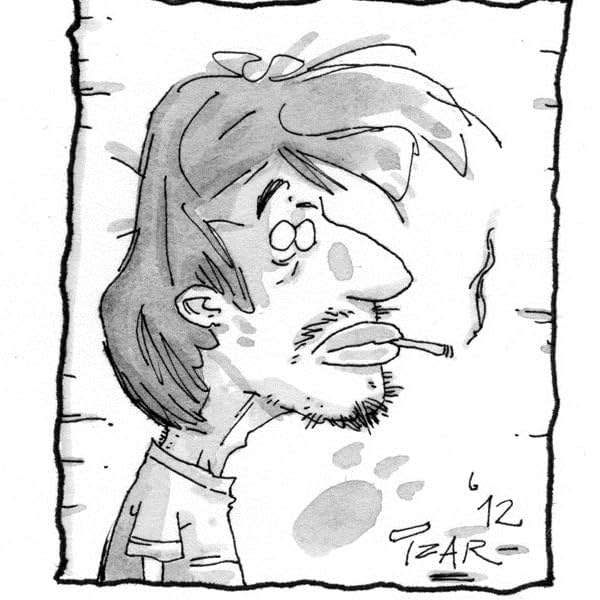 Izar Lunacek was born in 1979 in Ljubljana, Yugoslavia. After concluding his studies in painting and philosophy, he went on to publish a thick scientific PhD monograph on comedy and religion. He has been publishing comics in the Slovenian media since 1999 and they have since been compiled into six books in Slovenian and one in Spanish.