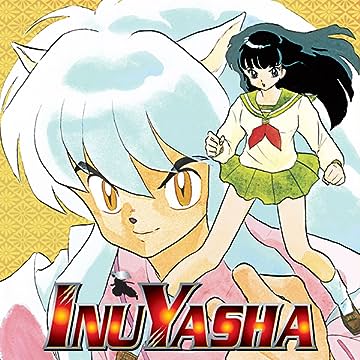 Kagome is an ordinary modern schoolgirl living an ordinary life. Who would have thought the dried-up old well on the site of her family's shrine would be a gateway to Japan's ancient past? Drawn through the gate against her will, Kagome finds herself battling demons for control of what she thought was a worthless trinket but is actually a powerful magical gem, the Shikon Jewel! Together with an unlikely ally, the half demon Inuyasha, Kagome begins a quest to recover the shards of the Shikon Jewel and learn more about her link to the past.