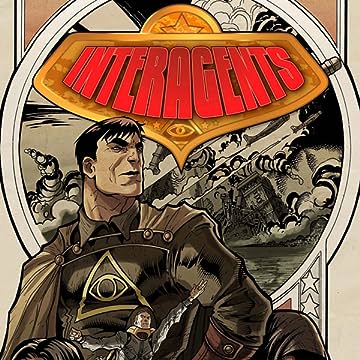 December 7th, 1941: As the Interagents deploy to the Philippines to thwart a surprise attack, Japanese bombs rain down on Pearl Harbor killing 2,388 American servicemen. But who sent the communique that lured the super team away from the true Japanese target? And who murdered the only Interagent who knew of the impending attack on Pearl Harbor?