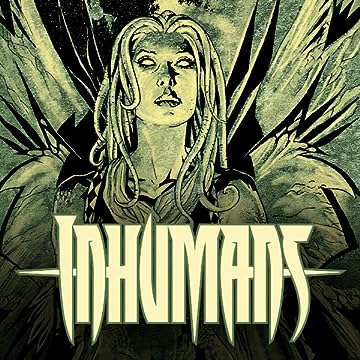 The product of experiments on humanity by an alien culture millennia ago, the Inhumans are a race governed by the laws of genetics. The Inhumans have flourished in isolation from humanity within their kingdom of Attilan on the surface of the moon, but what happens when their king decides to send some of his subjects to Earth to learn about humans? Will they be able to integrate into human culture?