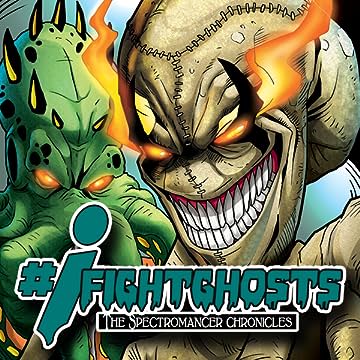 An anti-hero known as “The Spectromancer” runs an internet based Ghost bounty hunter agency, called #IFightGhosts. The series, Chronicles the story of Darren Palmer, a twenty-something con man who is killed in a freak accident, and given a second chance at redemption by serving as a "Spectromancer". His task is to hunt down and return the rogue spirits who've escaped limbo's judgement. However, Darren is all about personal gain, and instead begins to exploit his powers for profit. 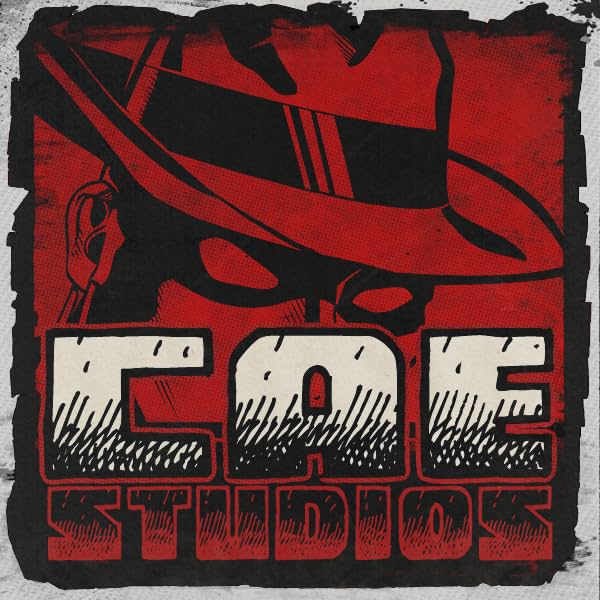