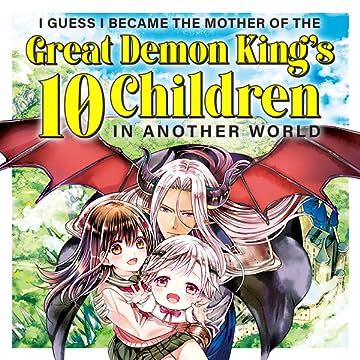 Akari was a typical game-loving 16-year-old girl who lived with her mother, until a fateful accident left her an orphan. A year later, she makes a fateful wish on a game cartridge to be a great mother for a family of her own -- only to be swept through a portal into another world! She finds she's been summoned as the "priestess from another world"...whose role is to become mother to the children of the demon king himself?!