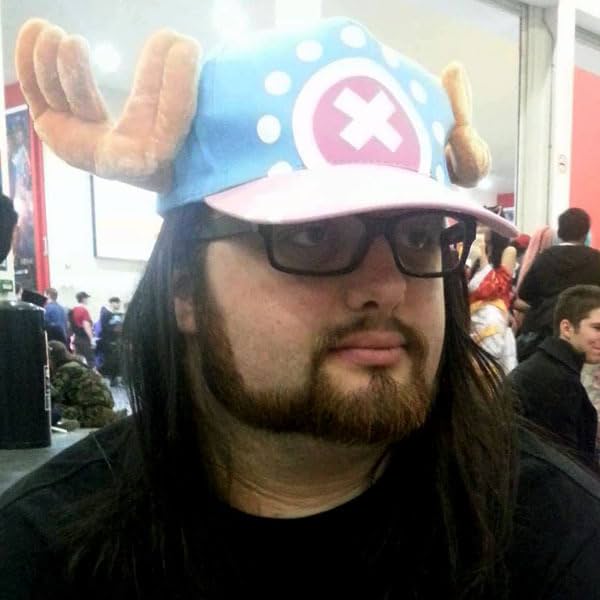 Huw is from South Wales, and graduated from Lancaster University with a BA in Film Studies. Taking inspiration from Manga, Anime and Marvel Comics, he is currently working as the creator and writer of his debut comic series, Age of Revolution, at Cosmic Anvil. Huw loves team-based stories, so it is no surprise that the story of Age of Revolution revolves around a close group of misfit friends.
Website: http://www.cosmicanvil.com
Twitter: http://www.twitter.com/@big_huw