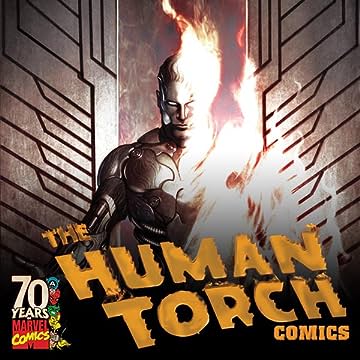 Before he became the hero he was created to be, the original Human Torch had to battle his inner demons to stake a claim on the soul he knows he has...and his enemies will stop at nothing to tear him apart to get at the city they want to control. Can he learn to tap into the human side of the Torch, or must he sacrifice himself to save the people he has sworn to protect?