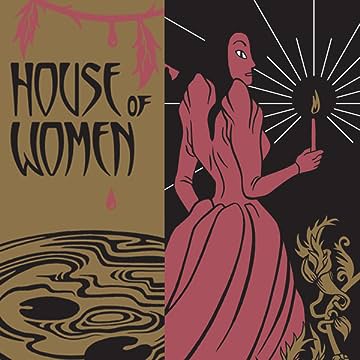 In this graphic novel, science fiction meets psychosexual drama when four women try to bring “civilization” to the natives of a remote planet on the fringes of the known universe. Something dark is growing in Mopu. The only question is whether the danger that will undo the women’s delicate camaraderie is outside the gates―or within. House of Women is Goldstein’s second solo graphic novel, following 2015’s The Oven (AdHouse Books), which appeared on many year-end “Best of ” lists, including Publisher’s Weekly and Slate.