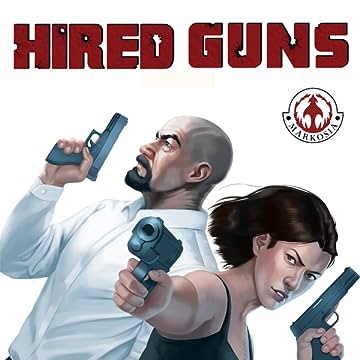 CIA special operative Victor Lennox was as elite as it gets, but since 9/11 he's been put out to pasture. When he goes rogue, an unlikely team, each with a personal vendetta, is assembled to take him out. Led by a presumed dead CIA Agent and an old-school assassin, they might not be the best of the best, but they're the only hope from stopping a new world war.