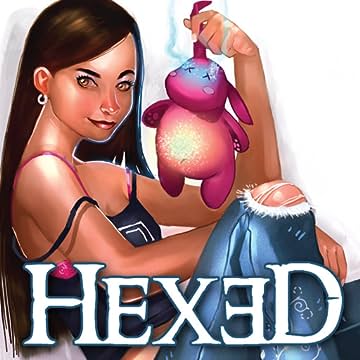 Explosive first issue! It's said there's no honor amongst thieves. Add to that a thief operating in the occult underground, and it's whole different kind of nasty! Luci Jenifer Inacio Das Neves, Lucifer for short, takes a new job that will expose her to the macabre underbelly of the city, and a secret that she'd rather nobody know. A brand new series by Michael Alan Nelson, the critically acclaimed author of Fall of Cthulhu, and hot new art talent Emma Rios! Available with two covers by Emma Rios and Joe Pekar.