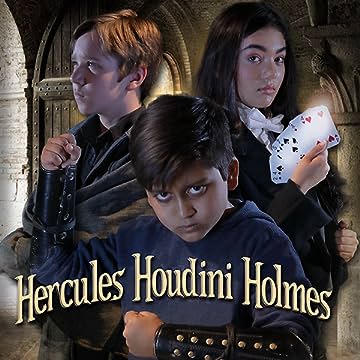 Based on the motion Picture Hercules Houdini Holmes, when a dark force kills his mother, Alex is sent to live with his aunt. There he discovers that he and his housemates can take on the personas of Hercules, Harry Houdini and Sherlock Holmes. They join forces to fight the scourge of "The Masque of Red Death." 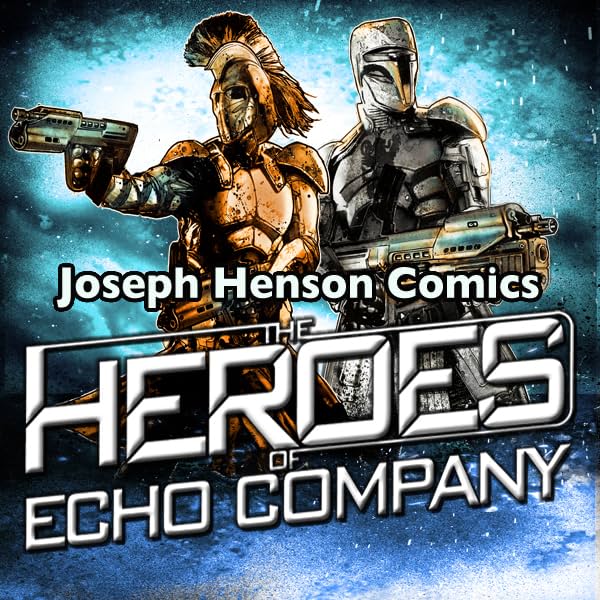