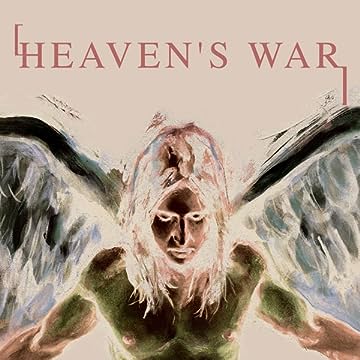 1938: As the world moves toward global war, a secret angelic battle is waged in the heavenly realms to determine mankind's fate. The infamous Aleister Crowley plans to manipulate those angelic struggles and thus shape the world according to his will. Only "The Inklings" - fantasy authors J.R.R. Tolkien, C.S. Lewis, and Charles Williams - oppose him. They must decipher a landscape of sacred geometry to intercept Crowley at the threshold of heaven. And, for one of the Inklings, the pursuit will reach outside time itself.