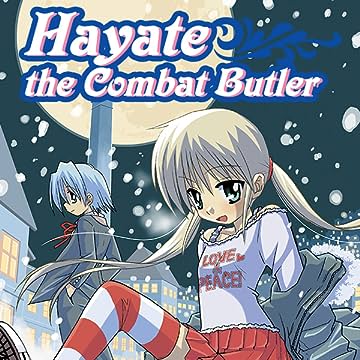 Since the tender age of nine, Hayate Ayasaki has busted his behind at various part-time jobs to support his degenerate gambler parents. And how do they repay their son's selfless generosity? By selling his organs to the yakuza to cover their debts! But fate throws Hayate a bone... sort of. Now the butler of a wealthy young lady, Hayate can finally pay back his debts, and it'll only take him 40 years to do it.