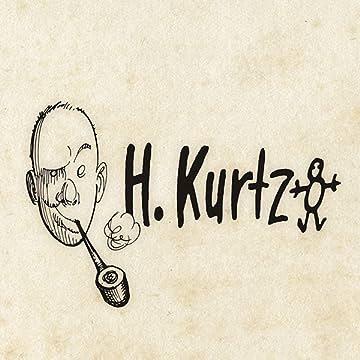 Harvey Kurtzman's Marley's Ghost will see the posthumous expansion and completion of this legendary creator's adaptation of Charles Dickens's classic A Christmas Carol. Kurztman's ambitious concept for Marley's Ghost began in the 1950s—as an early "graphic novel"—but was never realized. Now, the talented trio of Shannon Wheeler, Gideon Kendall, and Josh O'Neill will adapt and expand upon Kurtzman's extensive breakdowns and notes to make his long-lost vision a reality.