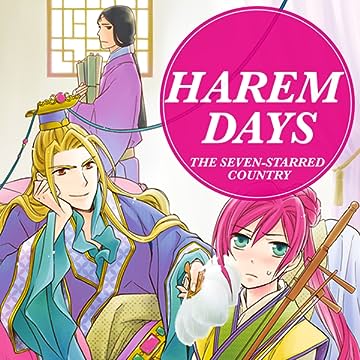 Hisui, who works as a drag-king artiste in the Kinkei travelling Troupe, is very popular with women. She catches the eye of the Emperor, and gets invited to the Harem. She joins the Harem because the Emperor reminds her of her missing older brother, but the jobs she is given are...? Popular since it was published in "Monthly Princess", Volume 1 of a Chinese fantasy!