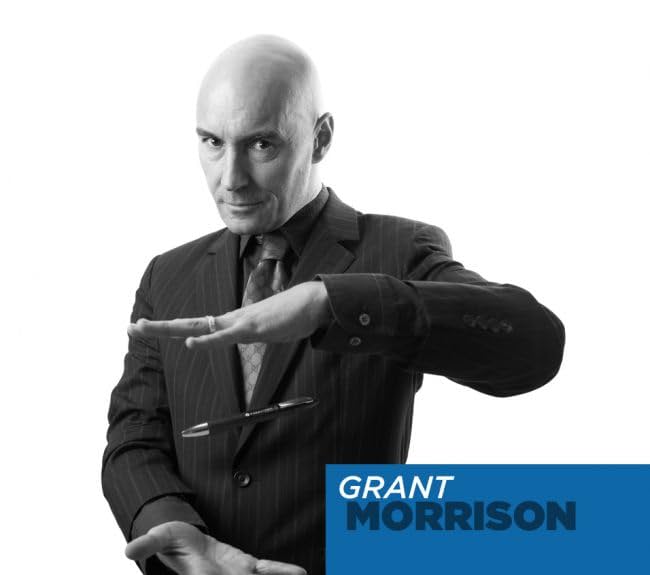 Grant Morrison has been working with DC Comics for more than twenty years, beginning with their legendary runs on the revolutionary titles ANIMAL MAN and DOOM PATROL. Since then they have written numerous best-sellers -- including JLA, BATMAN and New X-Men -- as well as the critically acclaimed creator-owned series THE INVISIBLES, SEAGUY, THE FILTH, WE3 and JOE THE BARBARIAN. Morrison has also expanded the borders of the DC Universe in the award-winning pages of SEVEN SOLDIERS, ALL-STAR SUPERMAN, FINAL CRISIS and BATMAN, INC., and is currently reinventing the Man of Steel in the all-new ACTION COMICS.
In their secret identity, Morrison is a "counterculture" spokesperson, a musician, an award-winning playwright and a chaos magician. They are also the author of the New York Times best-seller Supergods, a groundbreaking psycho-historic mapping of the superhero as a cultural organism. They divide their time between their homes in Los Angeles and Scotland.
1 TO 42 OF 100