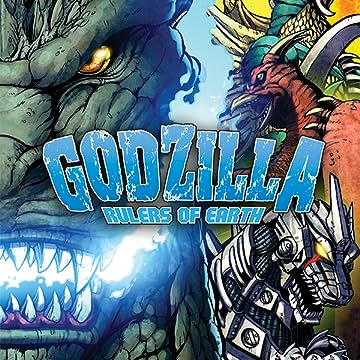 In the wake of the climactic conclusion of Godzilla #13 comes a brand new series! Dozens of new monsters have risen from the depth and are staking out their own territory, regardless of humanity's political borders! A war of dominance beings... will Godzilla end up on top?