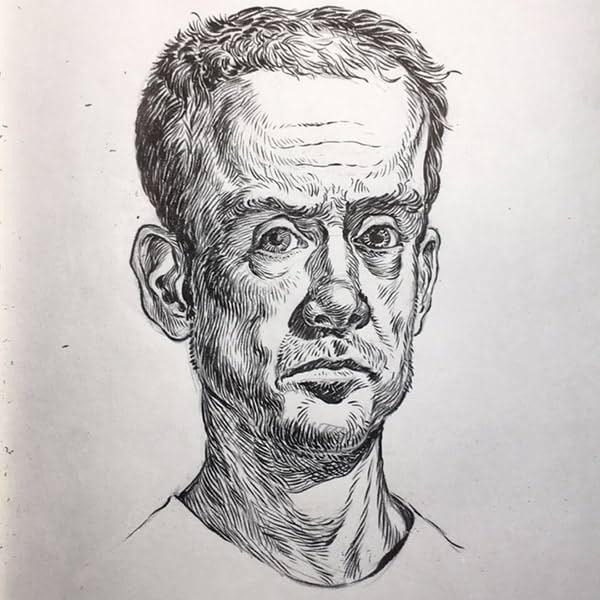 He is currently producing two continuing series: WHATZIT, a humorous and vulgar sci-fi epic about aliens that invade the earth thru the pimples of human teenagers, and WAIT...It Get's Worse an autobiographical anthology done in collaboration with writer Doug Latino and featuring various guest artists.

He has illustrated several picture books for kids including The Fall of General Custard (White Cloud Press, 2016) and Dino Pets (Dutton, 2006). He has worked as the lead production designer on several shows including CODENAME: Kids Next Door (Cartoon Network) and Goldie & Bear (Disney).

He lives in Brooklyn with his wife and fellow artist Julie Peppito and their son Milo.
Website: http://www.gideonkendall.com
Twitter: http://www.twitter.com/gideonkendall