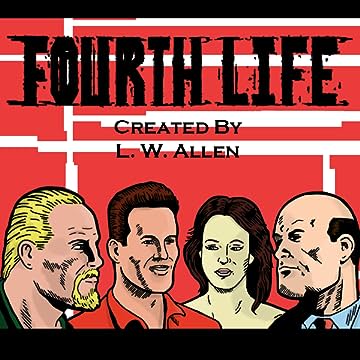 Chris and his girlfriend, Michelle, live simple lives in a quiet town. Cara and her boyfriend, Victor, do not. While on vacation, Victor sees a picture of Chris at a small diner, and believes him to be an old 'friend' who betrayed them, then vanished years before. Is Chris actually the criminal Johny 'Tuscan' Belitor, or is Victor simply mistaken? Either way, Cara's and Victor's lives of crime and violence storm into Chris and Michelle's calm, and on the eve of Chris's marriage proposal no less. 'Fourth Life' Book One lays the foundation for an intriguing tale of love lost and redemption gained. While a crime drama at its core, 'Fourth Life' delves into science fiction and psychology as its thrilling twists and turns lead to an ultimate showdown between a crime boss and the goon who got away. 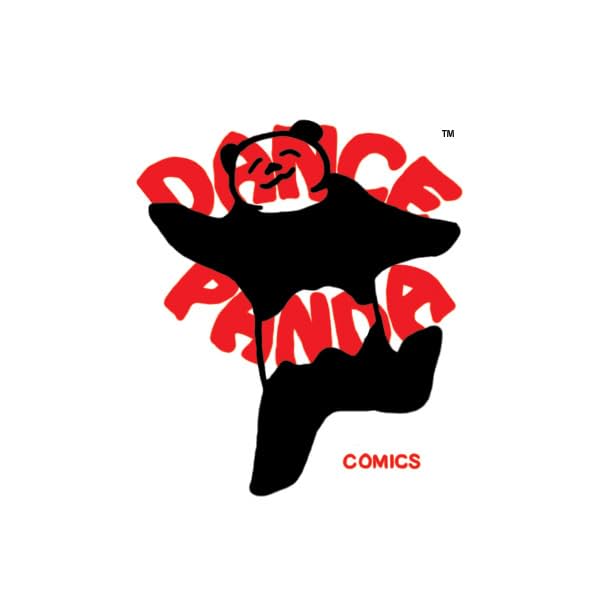