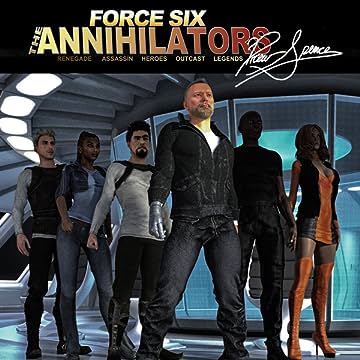 They were a team of specialists assembled to bring order to a chaotic universe. Something went wrong when right became their final choice. See the transformation from Renegade outcasts to Legends. They are Force Six, The Annihilators. Drew Spence writes and illustrates a graphic comic, mixing science fiction with science fantasy. It's a superhero space saga as a group of renegades, gifted with special abilities and artificial enhancements, charge and change the fate of all those they come across. They are the Force Six, The Annihilators and this is the story of their rise, fall and ultimate redemption. 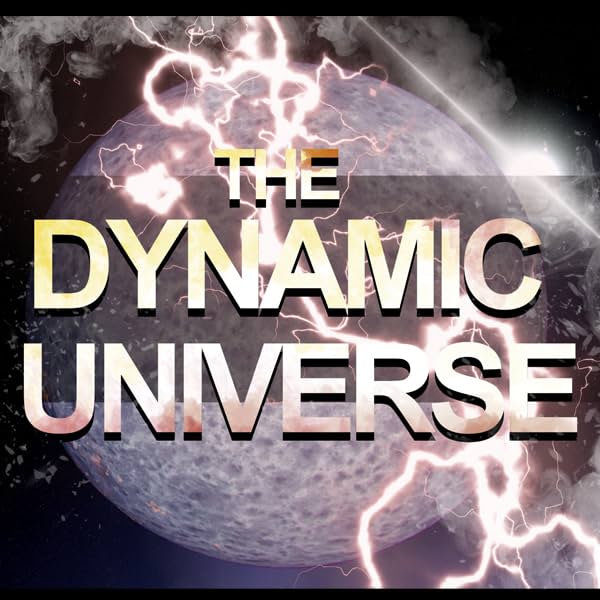