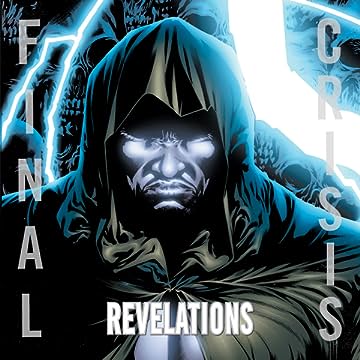 With the end of creation nigh, Crispus Allen must embrace his role as the Spectre by exacting God's vengeance on some of the DC Universe's vilest sinners. But even as Allen struggles with his duty, a new threat is arising – one that only his former partner, Renee Montoya, a.k.a. the Question, can help him fight!