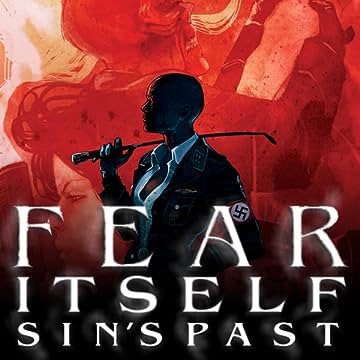 The Origin of Sin, daughter of the Red Skull - and some of the quirkiest Cap stories ever told! Captain America, regressed to a 98-pound weakling, vs. a teenage death cult and the Sisters of Sin! Battle Star and the Falcon, together against the Serpent Society! Featuring a special guest-appearance by the voluptuous Sersi!