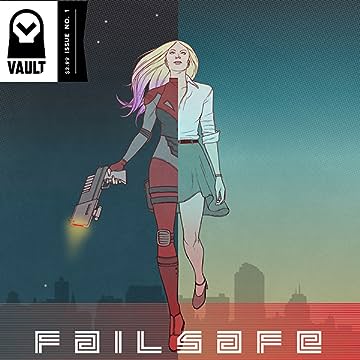 When he executed the last nanotech-enhanced super soldier, John Ravane thought that was the end of the haywire Insurgence Program. Ten years later, in the wake of social unrest, its true legacy is revealed. As sleeper agents scattered throughout the country activate, Ravane must stand between a government he cannot trust and the soldiers he once hunted.