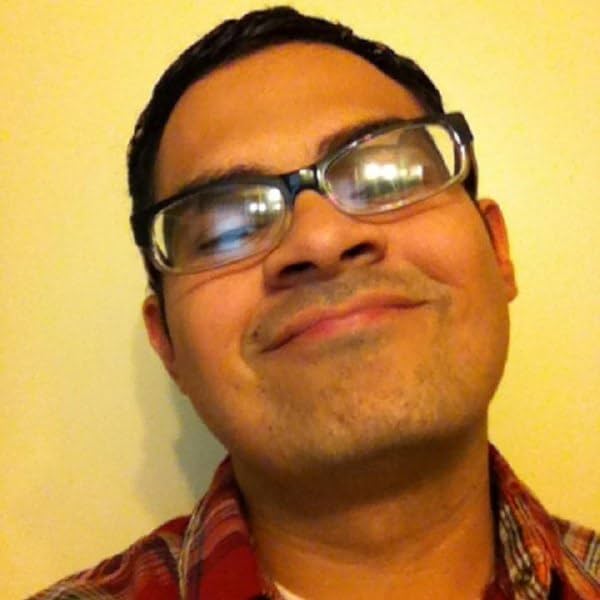 Fabian began writing comics in 2010, self publishing the first two issues of his werewolves vs teens comic "Extinct" before signing on with Philadelphia based publisher 215 Ink in 2011. Since then, Fabian has had tables at numerous cons in Texas, as well as Emerald City Comic Con and New York Comic Con. 2012 saw the release of Extinct, Fall and Engines of Doom (215 Ink). Fabian has also self published Revenge Rooster through his own imprint, "Believe In Comics". For Challenger Comics, he has released a horror flip book featuring When The Evil Came /Stinky as well as "Los Muertos," an original graphic novel. In 2013 his stories will be appearing in the following anthologies: FUBAR: American History Z, and Indie Comics Horror. Doc Unknown is the coolest thing he has written.
Website: http://fabianrangeljr.tumblr.com
Twitter: http://www.twitter.com/@fabianrangeljr