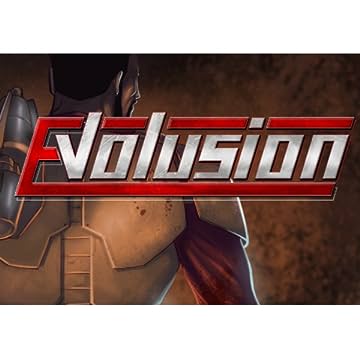 The story of Evolusion picks up 20 years after a cataclysmic event decimated most of civilization, human beings included. In our estimation, there's only about 70,000 people left on Earth. Chicago, now known as "Nexus," left relatively unharmed, and it's here in Nexus that our story takes place. The world has changed, and a peaceful feeling has swept over the United States. There are monsters and super-powered humans, or "Futures" that have to be dealt with from time to time, but for the most part, the rebuilding of civilization is in an upward trend. Unfortunately the peace they have enjoyed is on the way to being turned on its head, and the world is heading for chaos once again. But not before a shocking truth is revealed, and not before the characters we will come to know have to face their greatest challenges yet. And their greatest fears. 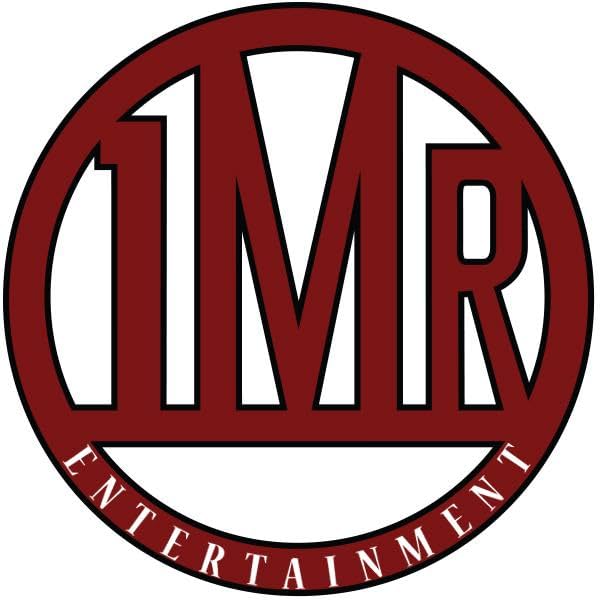