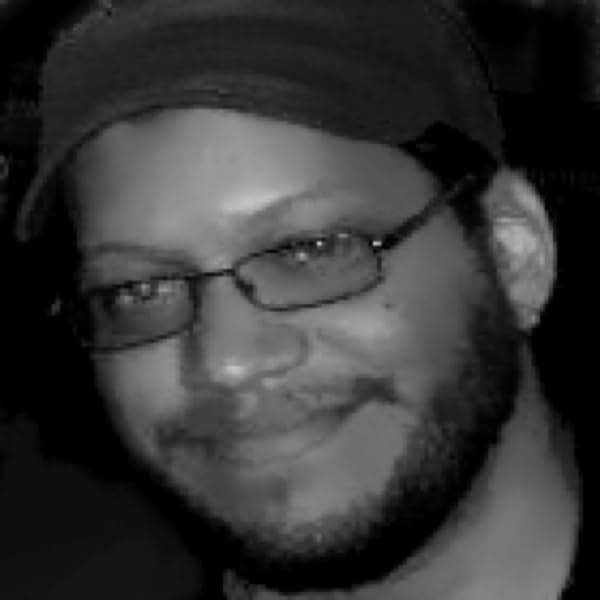 Emilio has worked in almost all aspects of entertainment, from animation, licensing art, Comics, card games, and video games. Some of the more notable properties he has worked on are Teenage Mutant Ninja Turtles, Venture Bros, Metalocalyps, Black Dynamite, Static Shock, Blue Beetle and Justice League Beyond. He is currently Illustrating Charismagic: Death Princess for Aspen comics.
Website: http://e-mann.deviantart.com/