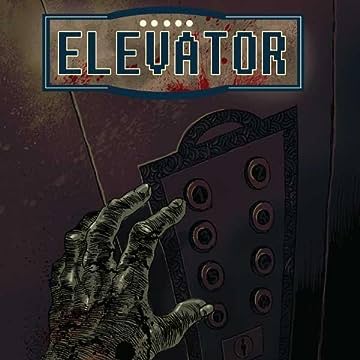 After the murder of their father, Edward and Richard Bane reluctantly return to their inherited family home. What they encounter is a sinister caretaker and an ancient elevator that leads to unspeakable terror. Fantasy and horror collide in this daring reimagining of Dante's Inferno for the 21st century created and written by Harvey-nominated writer Dwight L. MacPherson, illustrated by Randy Valiente, and lettered by Marco Della Verde. 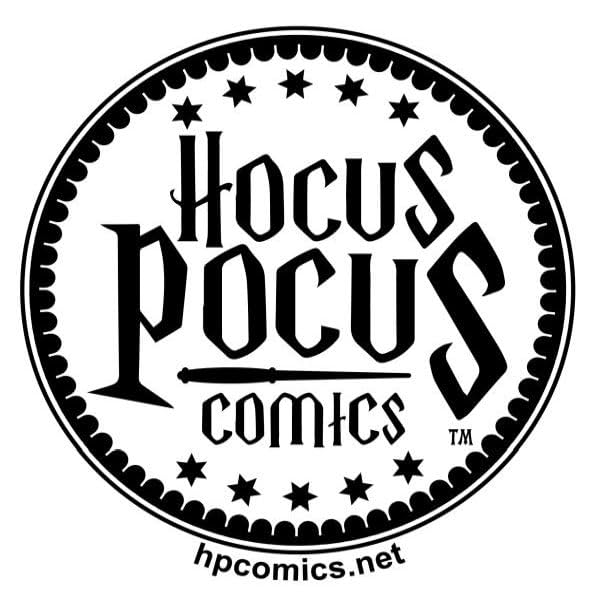