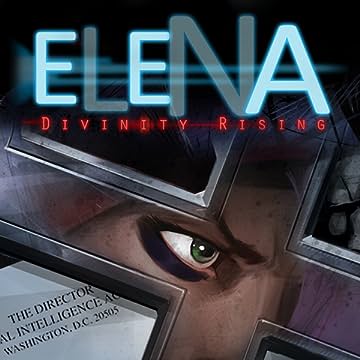 Buried in a world of betrayal, double-crossing and espionage is the story of a young girl abandoned by her mother and pushed to the limits by her mentor Kalikov, the former KGB ringmaster and nemesis of the CIA. This is the story of Elena Anchova, an extraordinary girl forced to grow up in an extraordinary world where people will stop at nothing to unlock her unique abilities and control her destiny. Elena's story begins in Moscow and builds to a chilling climax in Rome, a city where religion and technology have collided to create a new power in world order. ELENA: In a world blinded by lies, lies her vision to survive 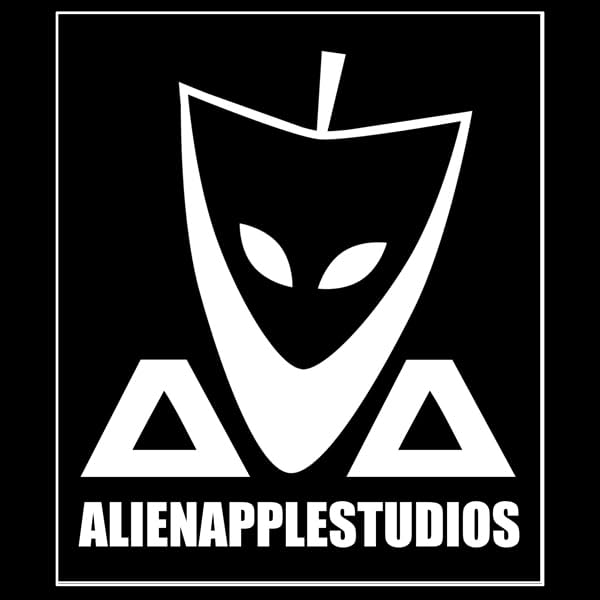