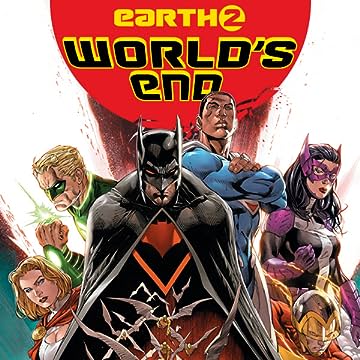 A world that saw its greatest heroes die—and new ones take their places. A world where Superman became it’ greatest villain, and a man named Zod seeks to save it, along with Batman, Green Lantern, The Flash and other heroes. A world they can only save from the forces of Apokolips through great personal sacrifice!