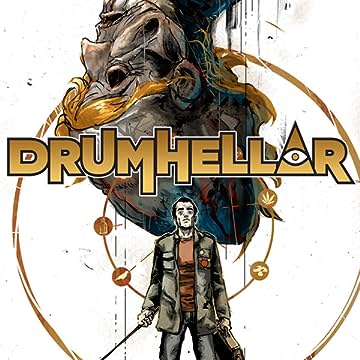 When shock-induced visions drive a detective specializing in the paranormal to a small town in South Dakota, he finds himself up against flesh-hungry bog-men, his ex-girlfriend, their mutual ex-girlfriend (did we mention she's a werewolf?), and a demon that's stolen his arsenal of psychedelics. Then things start to get weird. We live in strange times. They call for strange ways! NEW SERIES FROM BEDLAM'S RILEY ROSSMO! ALTERNATE COVER BY RAT QUEEN'S ROC UPCHURCH!