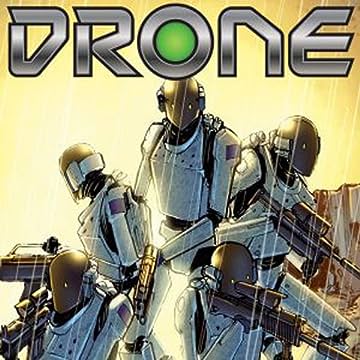 In the near future, the United States transforms warfare by testing lethal remote-controlled robotic drones on the front lines. To the world's other powers, the technology is something to be coveted and stolen. To a group of stateside fun-loving hackers, it is the ultimate video game. As featured in FCBD 2009!