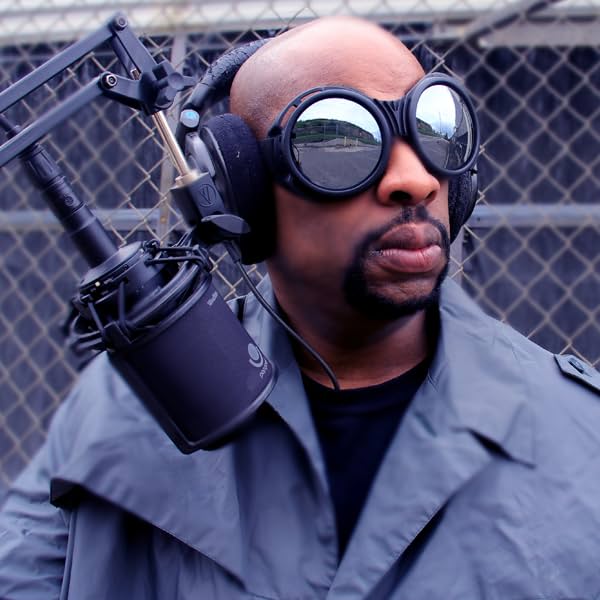 Drew Spence is a graphic comic writer and illustrator from the United States. He creates under the title The Dynamic Universe. He is both interested in music and video and has created several works, including the Mark of the Griffin, both a graphic novel and web series. The instrumental group fallout Shelter provides the soundtrack for many of his releases. The band members are Domino grey, Dynamics Plus and Xodus Phoenix.

He currently lives on Long Island, New York and produces his work from the aptly named Fallout Shelter studios, where he crafts crafty and clever comics using CGI and photorealistic image manipulation.