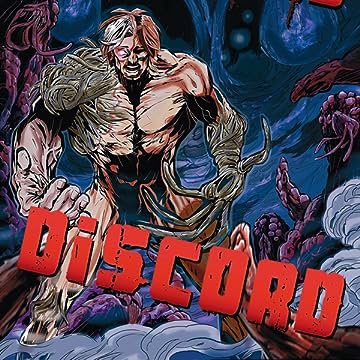 Issue 1 (of 4) After crash-landing on a distant planet, which leaves everyone onboard dead, Chromatic, a member of an elite superhero team, is reassembled and resurrected by the indigenous aliens utilizing the usable body parts of his teammates and enemy. As Chromatic deals with the loss of his colleagues as well as his own identity, he must also come to terms with not just who he is, but what he is.