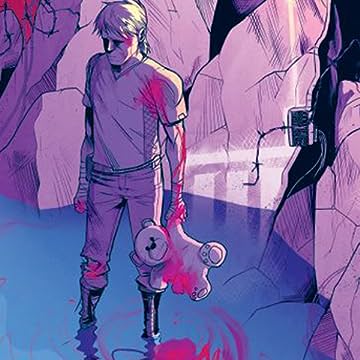 Digitopia 1.0 is an pre-apocalyptic action adventure comic book about a father daughter team trying to find to safety from the terrorists and an invading army. In a world where lies are the new currency it's hard to know who you can really trust. When the Confederates' land becomes flooded they invade Digitopia, claiming that the Digitopians are developing weapons of mass destruction. The Confederates expel the Digitopians from their land, branding them as terrorists. The Confederates build an electric fence around 'New Digitopia' to keep the Digitopians out - leaving them to starve and drown. But Jay is not going to let his daughter Libra starve or drown - he's getting back inside. Little does he know there are worse horrors awaiting him inside. Interview with the Author ----------------------------- Q. Why did you write Digitopia? A. I wanted to write a high adrenaline action adventure comic book which is high on danger but has an undercurrent of what is driving the danger. In this book I wanted to explore the levers that society, the media and those who drive governments use to control the population. Q. Is Digitopia 1.0 a stand alone book or part of a series? A. Digitopia is the first book in what we hope will be a series of either 3 or 4 comics. Q. Tell us about the subject matter, what are the themes you want to explore? A. I really wanted to explore themes around demonising and dehumanising a group of people and how media double standards fuel that. Q. Tell us about the team that worked on the comic book? A. With compelling writing from Farhan, incisive editing from Hassan, cinematic storytelling from Seb and super rich understanding of how colours and tones tell a story from Simon, Digitopia has an exceptional team behind it. 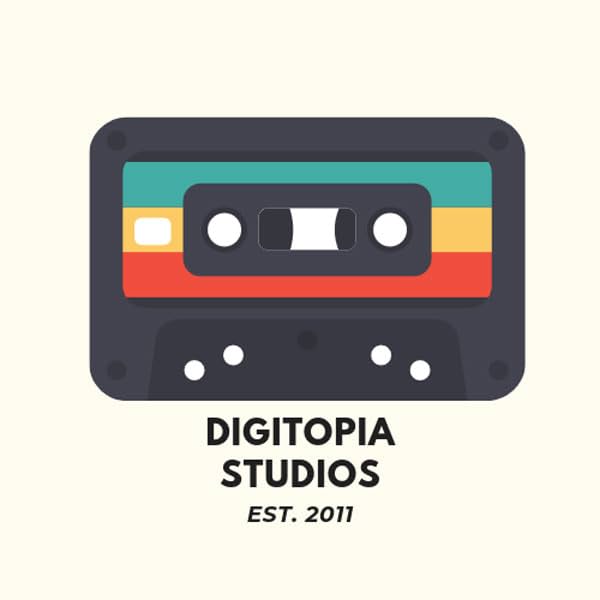