Deadworld: To Kill A King 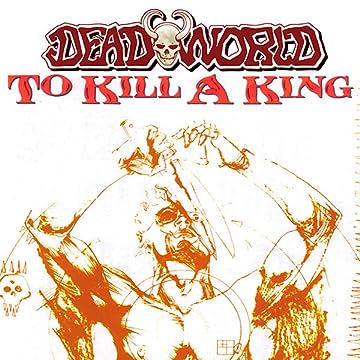 Deadworld: To Kill A King

A showdown Deadworld fans have been waiting for! From out of the ashes of this Deadworld rose a mysterious man...a man with no name...a man known only for killing of the zombies...the Dead Killer. He was a hunter...a killer...and now he has discovered the ultimate prey...the being known as King Zombie. Now Dead Killer hunts down and takes on the leader of the undead King Zombie in a winner take all battle.