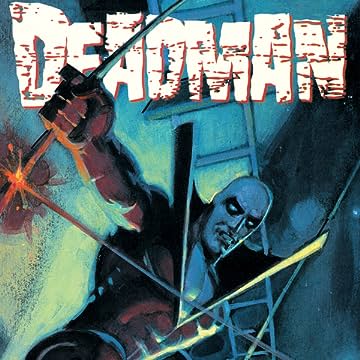 Brandon Cayce is a cocky young pilot for a major airline who likes to fly right and party all night. With his older brother Scott at the controls, Brandon is "deadheading" a free flight with a hangover that won't quit. Without warning, Scott deliberately crashes the plane into a downtown London skyscraper. Brandon is killed in a horrifying wreck, along with everyone on board. And his day only gets worse from there. To survive his own demise, Brandon must confront riddles head-on, until he realizes that the person with the answers may be his late brother's own wife—a woman he once loved himself. And when he encounters her again, he finds that his love for her is one part of himself that will never die.