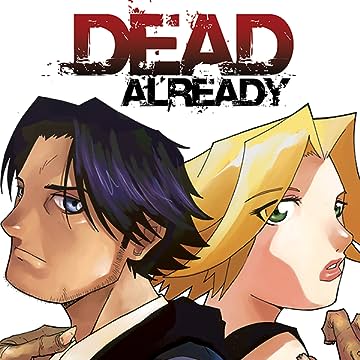 He killed them once...now it's their turn. John Lyon, a wise-cracking, hot shot New York cop has the most amount of kills out of anyone on the force. But one day, he takes down a monstrous voodoo killer and falls victim to a terrible curse: that all the people Lyon has killed until now will come back for vengeance. Can he convince a sexy psychiatrist that he's not nuts and erase the curse before it's too late?