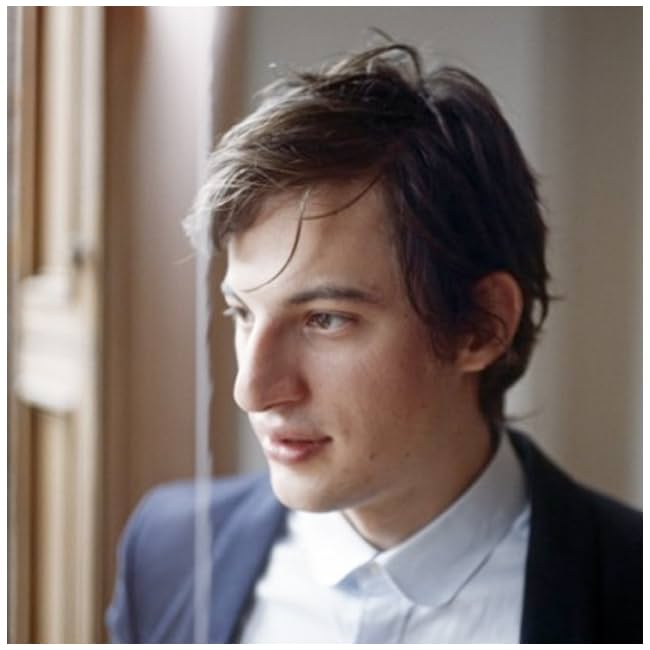 Dash Shaw is a cartoonist and animator in Brooklyn, New York. His recent books include Bodyworld, Bottomless Belly Button, New School, and 3 New Stories. His animated works include "Wheel of Fortune" and the IFC series The Unclothed Man in the 35th Century AD. In 2008 Diego Cortez curated Bottomless, an exhibition of Shaw's original drawings, storyboards, color background overlays, and a new video animation, for Duke University's John Hope Franklin Center. Shaw is currently working on an animated feature produced by John Cameron Mitchell (Hedwig and the Angry Inch) and his Shortbus producer Howard Gertler (How to Survive a Plague).