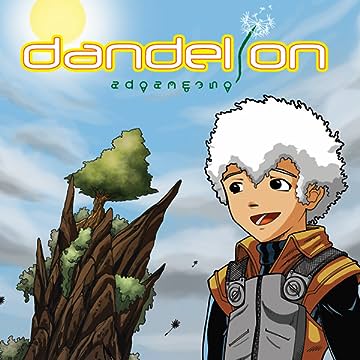 The human population has reached its maximum sustainable size and has retreated inside a massive, enclosed complex to shield itself from the pollution of the ravaged wastelands outside. Zero population growth is maintained by a baby lottery that allows each winning couple to bear a single child. When one couple conceives twins, the authorities forcefully claim one of the children and expel him into the bleak wasteland. This young boy's survival will depend on his ability to adapt to the brutal conditions outside, coexist with a ragtag band of other outcasts, avoid the bloodthirsty clans of expelled criminals, and befriend the gigantic alien beasts that strike fear in all living things. The secrets he discovers in the barren wastelands will either offer salvation for his world or lead to its total destruction.