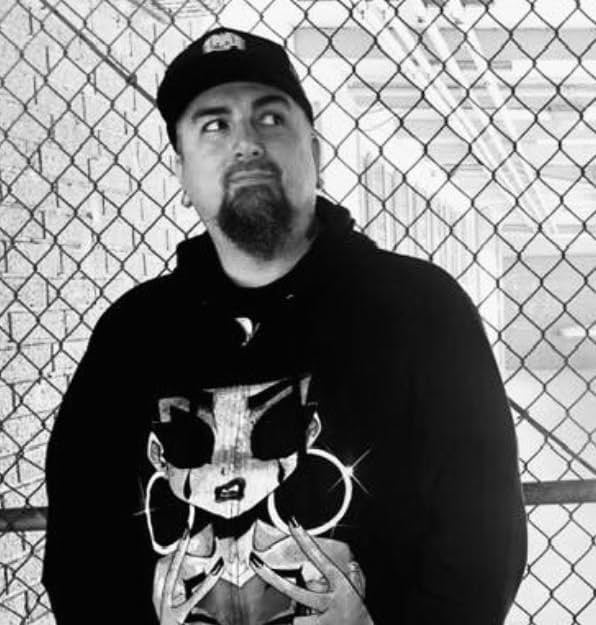 With a background in animation and a love for comic books, Dan set out to make his own title back in 2009 that contained all the things he loved in pop culture such as Anime, Grindhouse exploitation films, horror movies, and Tokyo shock cinema. He named the comic, “Zombie Tramp”.

The book Quickly started to stir up lots of hype and soon became a cult hit.
Dan has also co-created another series under the publisher, Action Lab that became the highest selling 1st issue for the company, called “Dollface”.