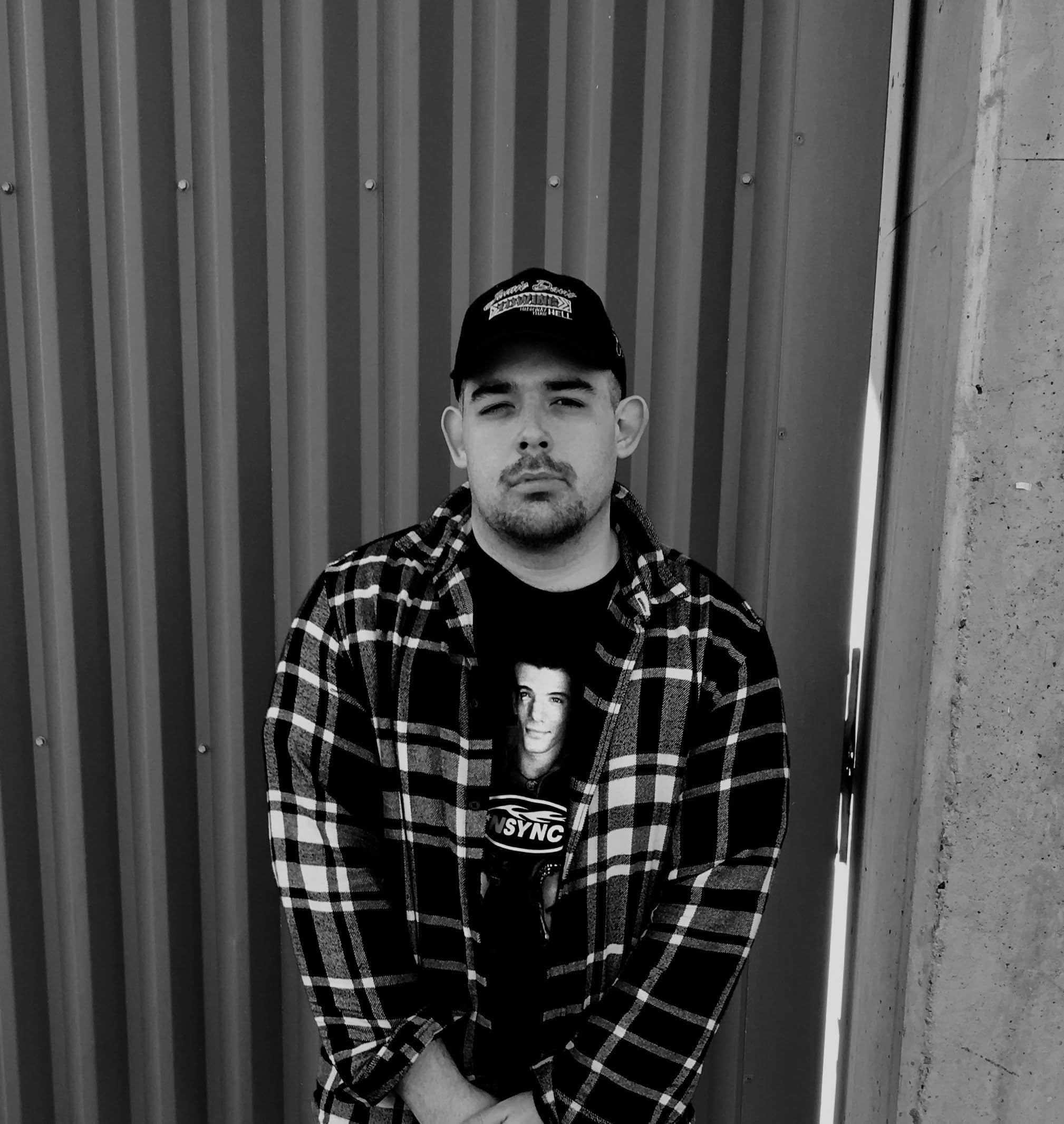 Curt Pires is a writer, producer, and creative that splits his time between Calgary, Canada and Hollywood. Five of his Eight released creator owned properties are in active development for TV / FILM with Pires writing and executive-producing on multiple of the projects. His newest series OLYMPIA (co-created by his father Tony Pires) is published by Image Comics. His other creator-owned series include WYRD (Dark Horse Comics), POP (Dark Horse Comics), The Tomorrows (Dark Horse Comics), and The Fiction (Boom! Studios). Additionally, projects with companies such as Image Comics, Dark Horse Comics and other publishers are in varying states of development. He enjoys telling stories that push both narrative and creative boundaries.