Crossed: Wish You Were Here

Crossed: Wish You Were Here Vol. 1 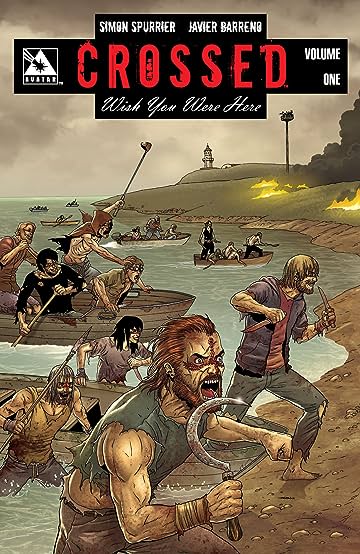 Crossed: Wish You Were Here Vol. 1

This series is rated Adults Only
DISCLAIMER: graphic sexuality gore sadistic violence
A contagion-or a curse-has decimated the planet. Marked with a bloody cross, the Infected are driven to indulge their sickest desires. In this world of psychos, savages, and sexual predators, the few remaining uninfected learn to keep moving: endlessly fleeing fate. This is the story of those who refused. Those who are too desperate, too angry, or too broken to hide from horror. It's the story of a comic-book writer who witnessed the downfall of London, and now finds himself in the midst of a new community, a new start, on a barren island off the Scottish coast. Pretending, just for a while, that he's safe, that he's useful... that he has a future. It won't last. There's no sanctuary. No fighting back. No hope. There's only the Crossed. 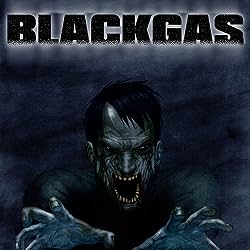 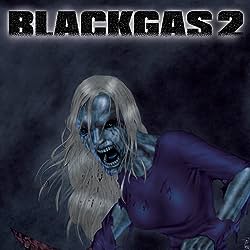 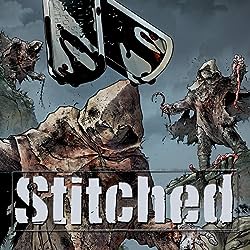 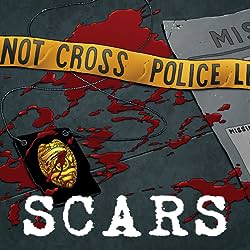